by X Marks the Pedwalk 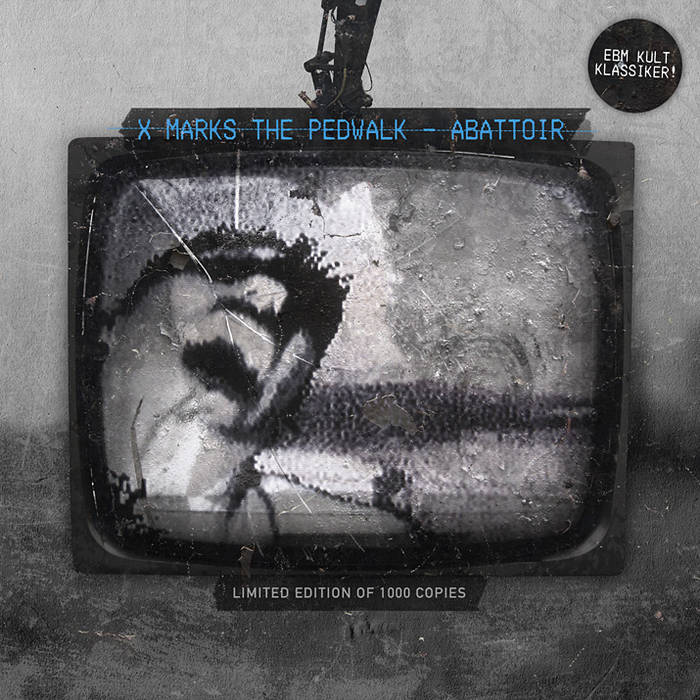 electrohead-ew Back in the days in 1990/1991 a band from Münster/Germany on the legendary Zoth Ommog - label released its third 12" "Abattoir", nowadays known as their ultimate hit/hymn. Described back then as "the German Skinny Puppy and even better..." by several magazines, this Maxi - Single is a real masterpiece. ReReleased and remastered in this version including the 1st 12" "Arbitrary Execution" and the Razormaid Remix of "Abattoir" plus more this one here is a must have! Favorite track: Abattoir (Extended Mix).

Infacted Recordings is a german based label for electronic music! We release stuff we like and support! Join us!

Bandcamp Daily  your guide to the world of Bandcamp

Featuring interviews with the mighty Hiatus Kaiyote and genre-busting L'Rain.